Clarkia is a genus within the flowering plant family Onagraceae. Over 40 species are currently classified in Clarkia; almost all are native to western North America, though one species (Clarkia tenella) is native to South America. Clarkias are typically annual plants, growing to a height of less than 1.5 metres. Their leaves are small and simple, from 1 to 10 cm in length depending on the species. Their flowers have four sepals and four petals. Several members of the genus are sometimes referred to by the common name "Godetia", including Clarkia amoena, Clarkia affinis, and Clarkia lassenensis (the Lassen Godetia). This is because they were formerly classified in a genus called Godetia, which is no longer recognised since its members have been absorbed into the Clarkia genus. Older sources may still use Godetia as a genus name. The genus was named in honour of the explorer Captain William Clark. The Royal Navy had a warship called HMS Clarkia, a flower class corvette. Some species are popular garden plants, for example the Mountain Garland, Clarkia unguiculata, the Redspot Clarkia, Clarkia speciosa, Farewell to Spring, Clarkia amoena and Clarkia bottae. There are cultivated varieties of some of these species. 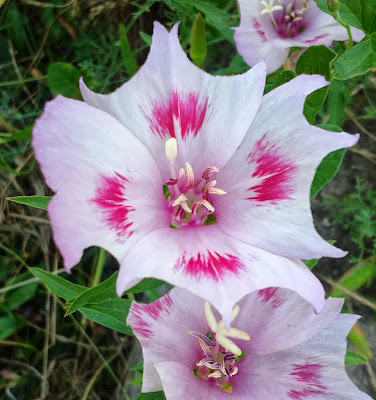 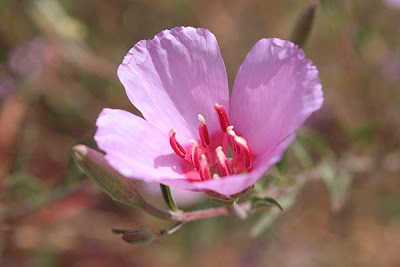 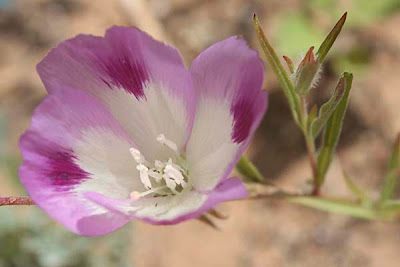 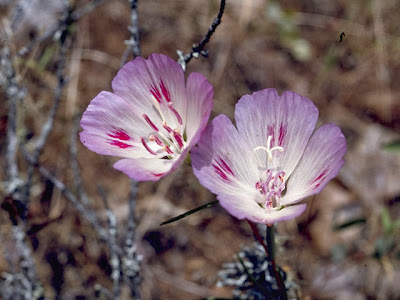 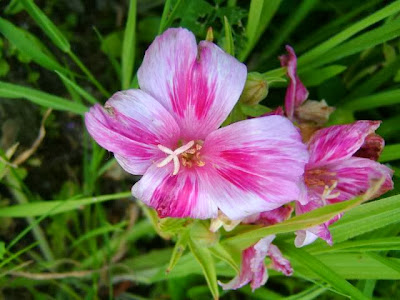 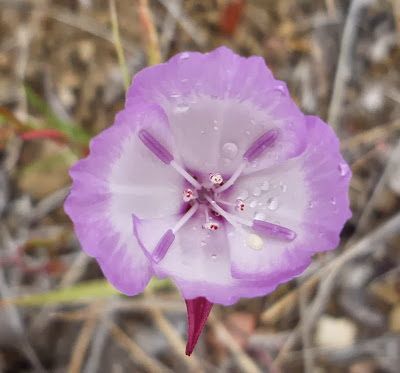 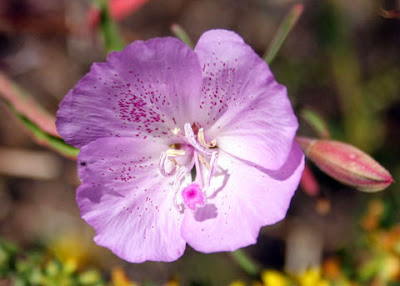 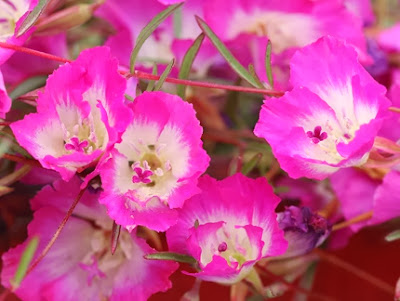 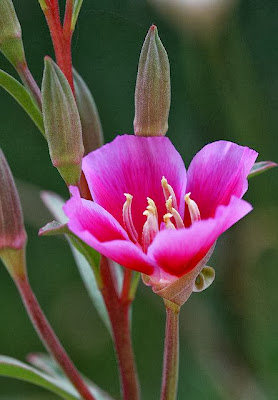 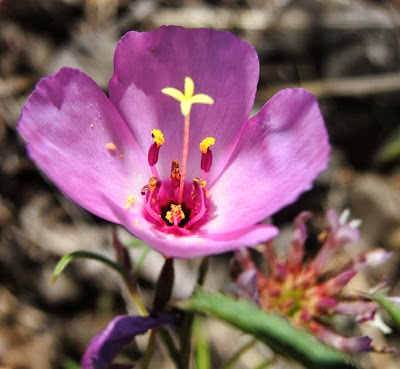 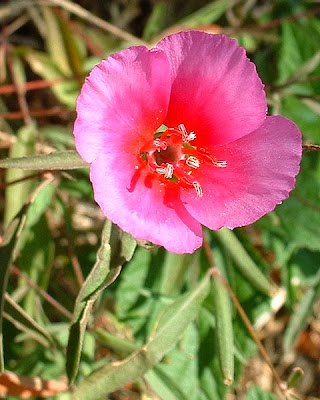 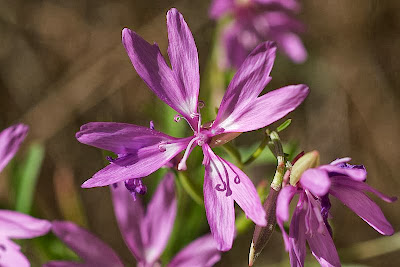 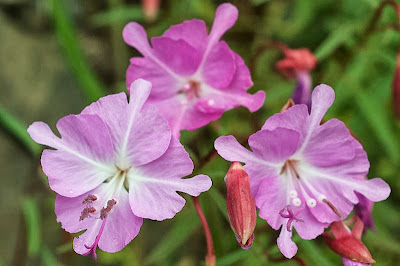 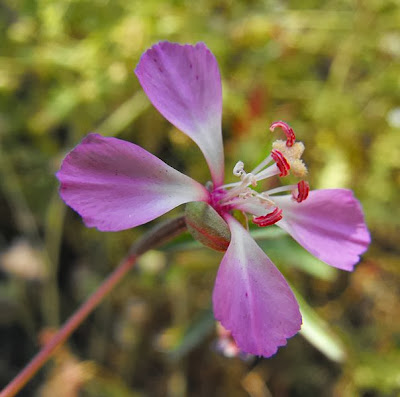 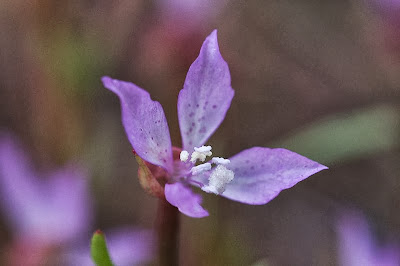 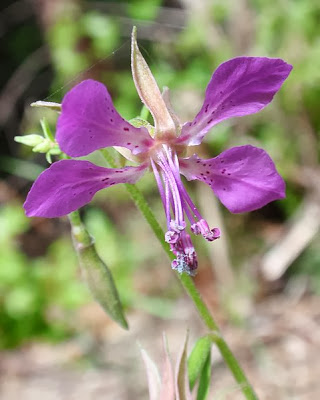 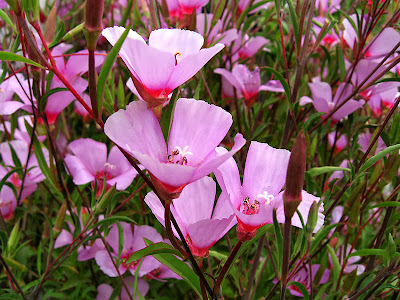 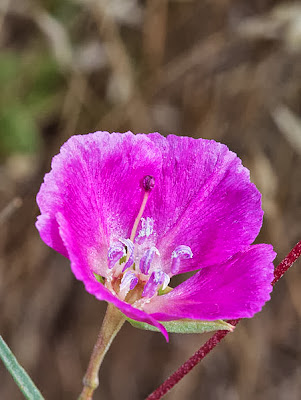 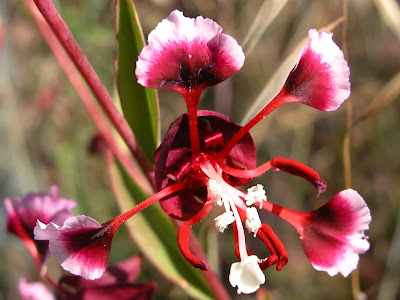 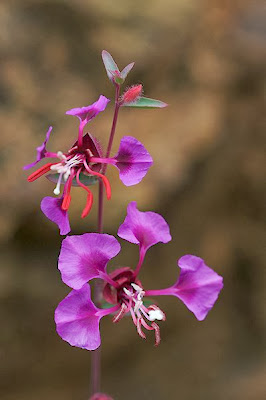 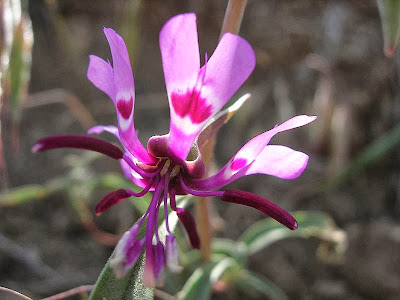 Posted by peoplelofpakistan at 8:24 AM 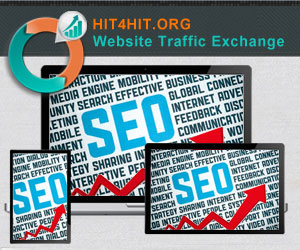